This work is licensed under a Creative Commons Attribution-NonCommercial 4.0 International License.

IJPHR applies the Creative Commons Attribution (CC BY) license to articles and other works we publish. If you submit your paper for publication byIJPHR, you agree to have the CC BY license applied to your work. Under this Open Access license, you as the author agree that anyone can reuse your article in whole or part for any purpose, for free, even for commercial purposes. Anyone may copy, distribute, or reuse the content as long as the author and original source are properly cited. This facilitates freedom in re-use and also ensures that IJPHR content can be mined without barriers for the needs of research.

This journal is indexed in : 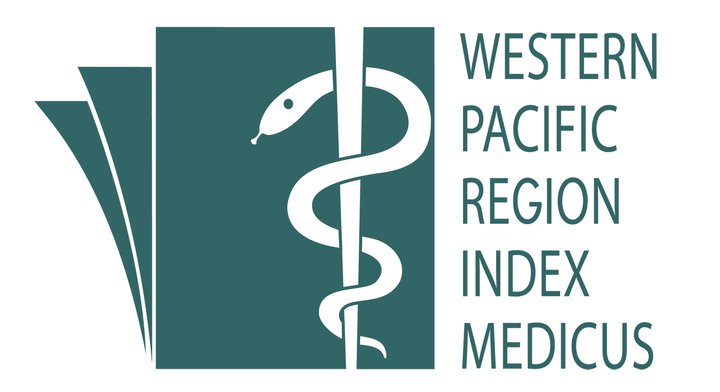 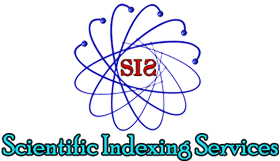